You will hear from our 5 gifted speakers, Billy Crone, Jeff Kinley, Alex Robertson, Massi Catalano, Andrea Williams, and a number of very special guests, on some of the most exciting, challenging and timely messages of today, including on:

Just weeks ago, on April 26th 2020, world leaders and Diplomats celebrated the 100 years of the “momentous” Sanremo Conference and Resolution of 1920. The historic event was described by Lord Curzon as “Israel’s Magna Carta”, and hailed by Chaim Weizmann as “the most momentous political event of our people since the exile.

We are delighted to be hearing from several special guests on the historic, political and spiritual significance of this milestone event, including from: Israeli Ambassador to the UN, Danny Danon; Israeli Ambassador to Italy, Dror Eydar; pre-eminent world expert in International and Middle-East law, Professor Eugene Kontorovich; CBN Middle-East Bureau Chief, Chris Mitchell; Behold Israel President, Amir Tsarfati; award-winning film-maker of “Whose Land”, “The Destiny of Britain”, “The Forsaken Promise”, Hugh Kitson.”

For information, articles and links on the 1920 Sanremo Resolution and centenary celebrations: coming soon!

We are delighted to be able to offer you continued free access to all of the talks from the conference, with the addition of several new videos and interviews. Information on this is coming soon.

We are delighted to have with us Pastor Billy Crone of Sunrise Bible Church, USA; Pastor Jeff Kinley of “God’s Vintage Truth”, USA; Pastor Alex Robertson of The Lighthouse Church, UK; Massi Catalano, the youngest elected member of the Italian Evangelical Churches leadership Council; Andrea Williams, the co-Founder and Director of Christian Concern. 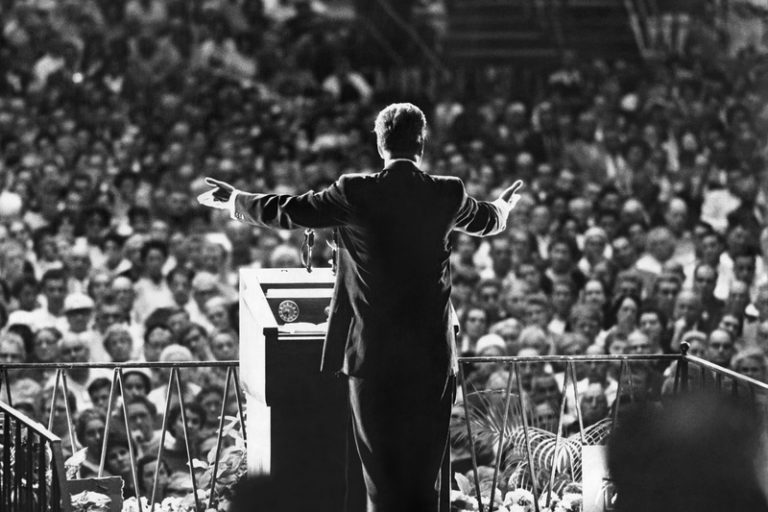